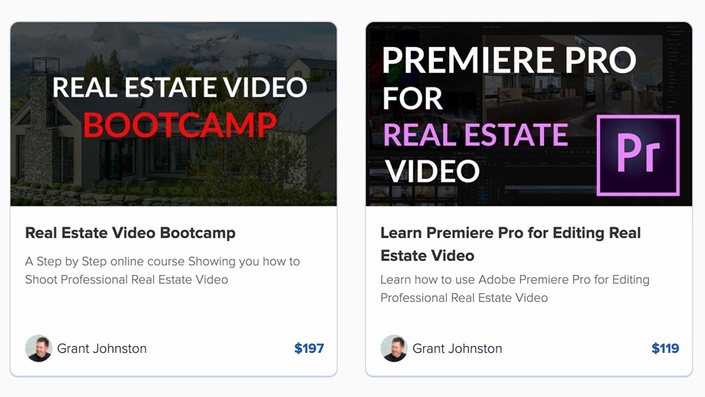 The coupon code you entered is expired or invalid, but the course is still available!

Two of my most popular courses bundled together for a discounted price. The bundle includes Full access to the following two courses;

This gives you a 20% savings with the bundle purchase. 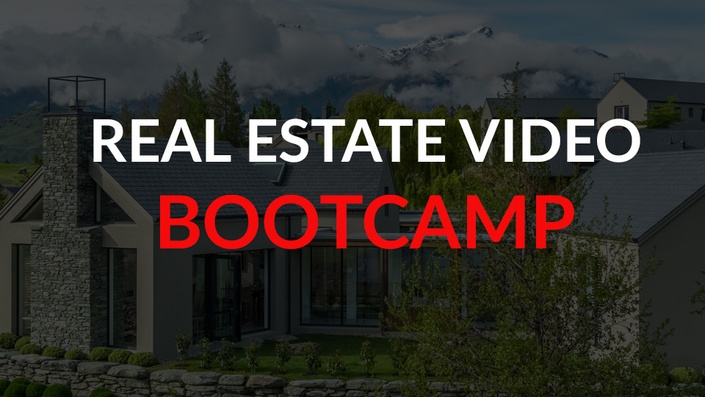 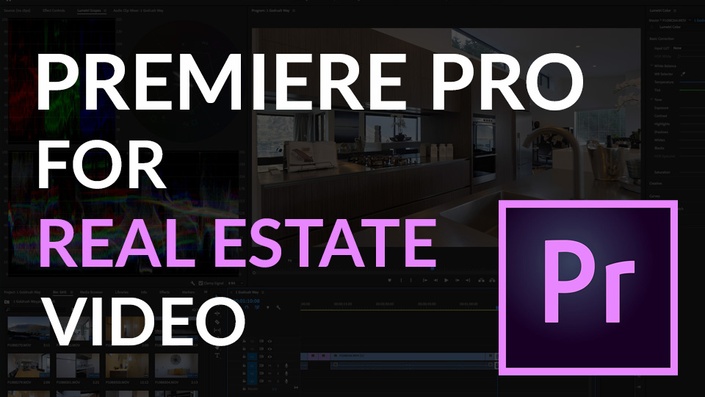 Hello I'm Grant and I live in the beautiful town of Queenstown, situated in the South Island of New Zealand with my wife and three children. I have been a professional freelance video cameraman for the last 20+ years and have been fortunate to have worked on a wide variety of projects. I cut my teeth shooting news for the two main broadcasters here in New Zealand. Since then I’ve been really lucky to have worked on a diverse range of projects from television reality shows, corporate videos to chasing Crocodile Rangers around the backwaters of Darwin for the National Geographic channel to shooting on a Bear Grylls reality show here in New Zealand.

Big shows I’ve shot on include Castaway (BBC), Bear Grylls (NBC), The Biggest Loser (NBC), Road Rules (MTV), Behind the scenes shooting for feature films Lord of the Rings and The Legend of Zorro. So that’s all the glamour job name dropping I could think of, other jobs include weddings (in my very early days), shooting for-sale videos for Japanese Heli Skiers and a lot of snowboarding, skiing, motor-sport and most sports you can think of and corporate videos for many small local businesses from around my town.

When does the course start and finish?
The course starts now and never ends! It is a completely self-paced online course - you decide when you start and when you finish.
How long do I have access to the course?
How does lifetime access sound? After enrolling, you have unlimited access to this course for as long as you like - across any and all devices you own.
What if I am unhappy with the course?
We would never want you to be unhappy! If you are unsatisfied with your purchase, contact us in the first 30 days and we will give you a full refund.
off original price!

The coupon code you entered is expired or invalid, but the course is still available!